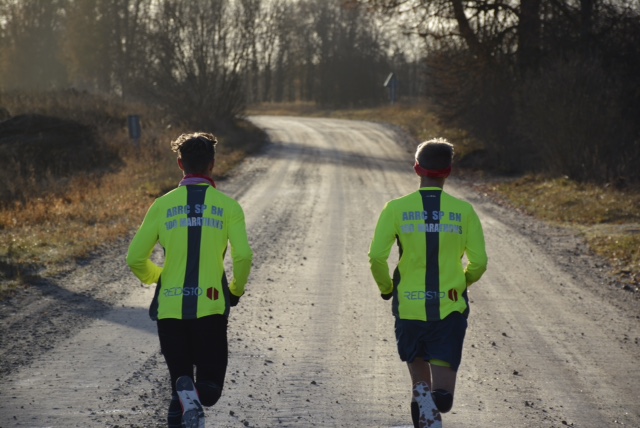 With such rich heritage, it is no surprise that its members push themselves even in the present day and we must say, this time, they’ve outdone themselves.

This December, Lt Col Nick Abrams and 24 other members of the Royal Scots [can we get their age range? might be an interesting snippet of info], chose an unusual way to return from training in Latvia to NATO HQ in Belgium: they intend to run.

Their journey will take them through 6 countries in 8 days, covering the distance of over 1,700km and therefore the equivalent of 1,000 marathons  between them.

And as if the sheer distance wasn’t enough, due to the time of year, they are likely to run the majority of that distance (if not all of it) in temperatures of -10C. That’s ‘stay at home and turn the heating up’ weather to you and me!

Although Reds10 will not be making the full journey with the Royal Scots troop (we don’t think you’ll blame us!), we have the immense honour of sponsoring the runners’ specialised adverse weather kit for the duration of this epic journey. We couldn’t think of a better way to support our troops.

Already a number of days into their journey, the group have caught the interest of the press along the way and we expect a number of articles covering their story in the coming weeks.

We look forward to hearing more about this epic journey and wish them all the success along the way – may it be as easy-going as possible!