According to London Council, 133,000 additional school places will be needed in London by 2018. This is almost a third of the total places required in the UK and with space for new schools being sparse, particularly in the dense inner London areas, developers and designers are being forced to be creative with the space available to cater for the increasing demand for school places. As such, the leadership of the brand new King's Cross Academy had to really think out of the box in order to secure a space for their classrooms.

Located in the heart of the King's Cross Central regeneration site, King's Cross Academy has opened its doors to two reception classes and a 26-place nursery in September 2015. Occupying the first two stories of the Plimsoll Building (a space originally planned to be fully residential), along with the Frank Barnes School for Deaf Children, King's Cross Academy makes use of layouts formerly allocated for one and two-bedroom flats, making space planning for classrooms and breakout spaces particularly crucial. Reds10 were brought on as FF&E consultants, bringing all available contracts under one project manager to ensure continuity across all aspects of the project.

Working closely with all parties involved in the development, Reds10 were able to push the limits of the spaces available, in order to provide quality, purpose-fit furniture to each classroom and breakout space available to King's Cross Academy, catering to their plans for supplying places to up to 420 pupils over the coming years. Thanks to their rigorous space planning, the Academy will be able to make use of a state-of-the-art learning environment designed to create a space for children to be able to both learn and play.

Read about the development in the local press.

'Employing Reds10 as the FF&E Consultant was absolutely the right decision for our project. Their industry expertise allowed us to push the boundaries of our spaces, while providing furniture fit for the purpose of each individual classroom, other teaching, general spaces and offices. They worked with the client and stake holders to achieve the best possible outcome.' 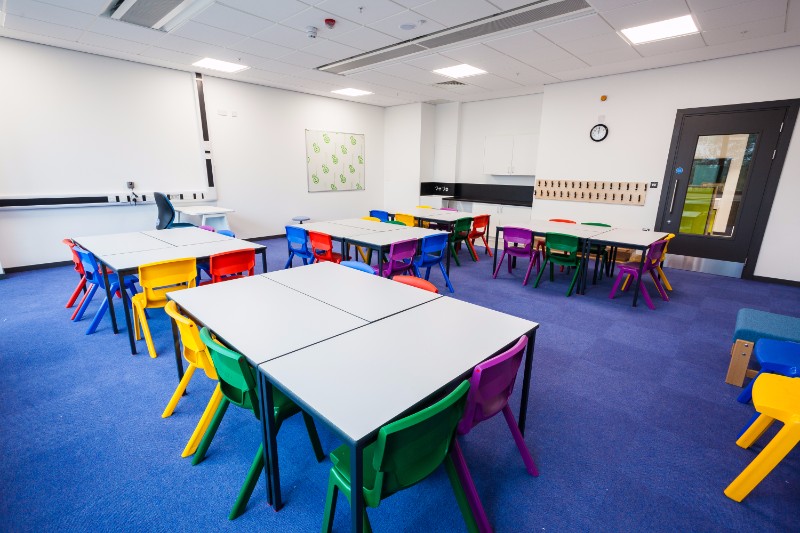 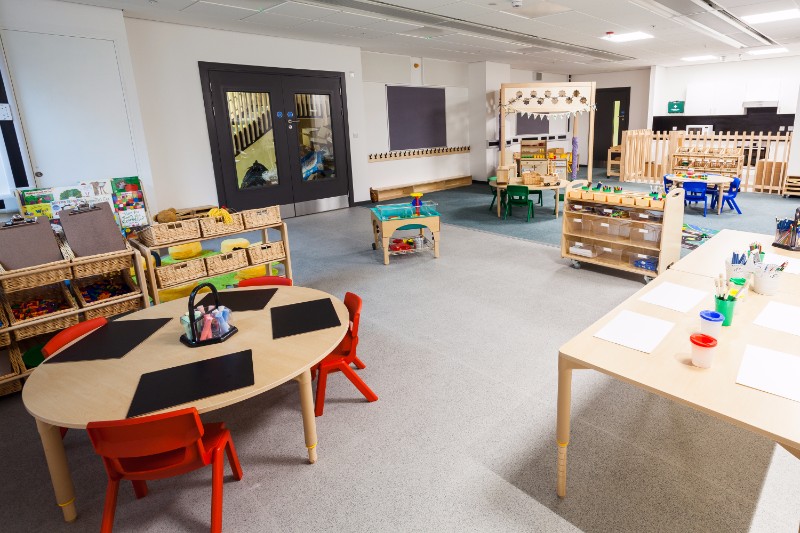 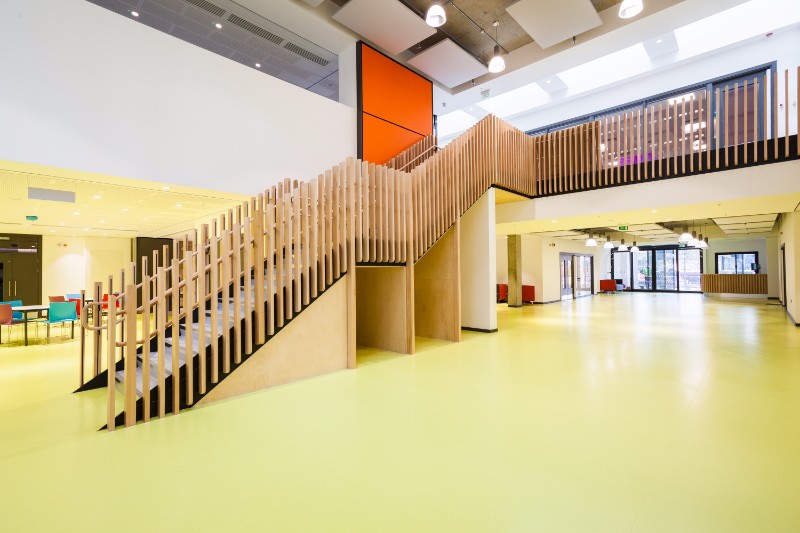 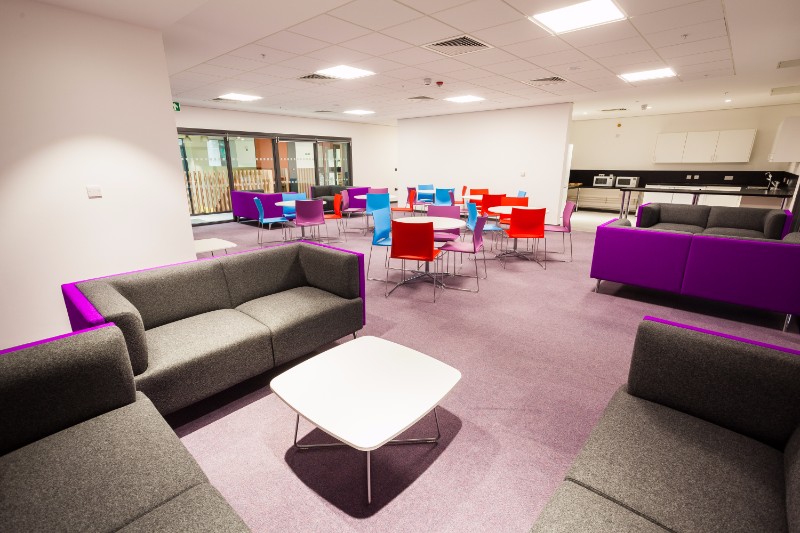