Reds10 were employed by the Education and Skills Funding Agency on behalf of Dixons Trinity Academy, to:

During the project, Reds10 stripped the existing ground, built foundations, installed the new modular building, built a new playground, footpaths, a large decking area to be used as an outdoor teaching space, a new car park for staff and also managed the introduction of all new utilities (electricity, water, drainage etc).

Over just 10 weeks, a fit-for-purpose 12-bay 250m2 modular school building was fully planned and installed. Additionally, during the site excavation, several artefacts (including signage and crockery) from the early 1900s were unearthed and these will now form a permanent display in the School’s reception area.

"Gardiner & Theobold appointed Reds10 to deliver a temporary primary school on behalf of a client. The programme requirements, site constraints and planning position all presented considerable challenges, despite which Reds10 exceeded our expectations in delivering a very high quality modular product on time whilst coordinating a range of site access and infrastructure items. Reds10 impressed us with their continual ‘can-do’ attitude and concentration on delivering an excellent end-product. We hope to work with Reds10 on future projects.” 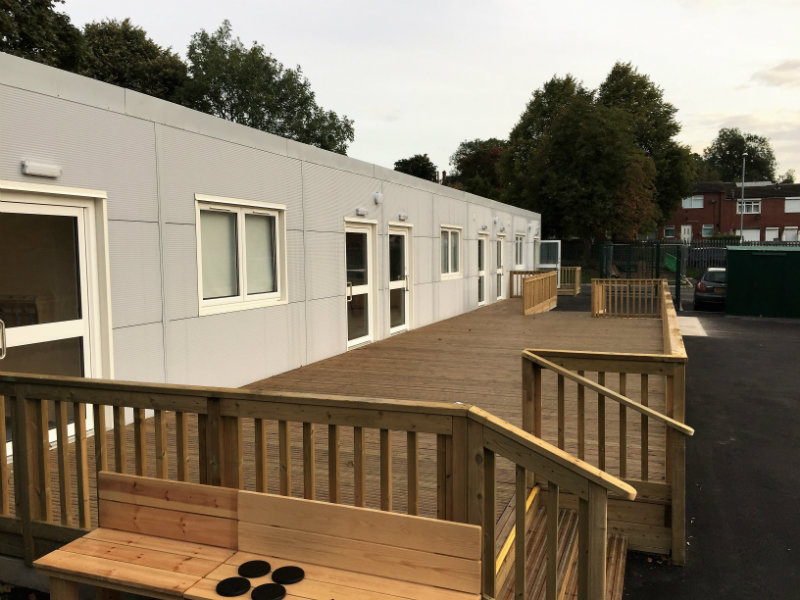 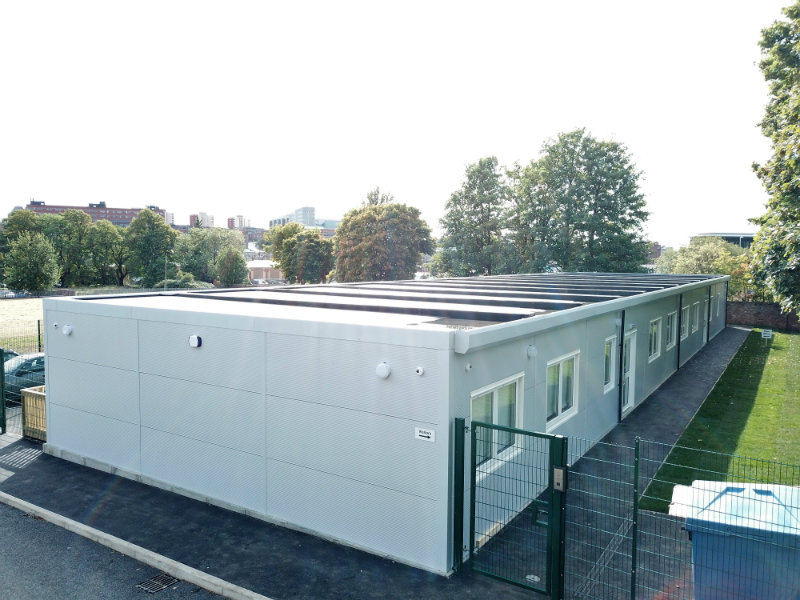 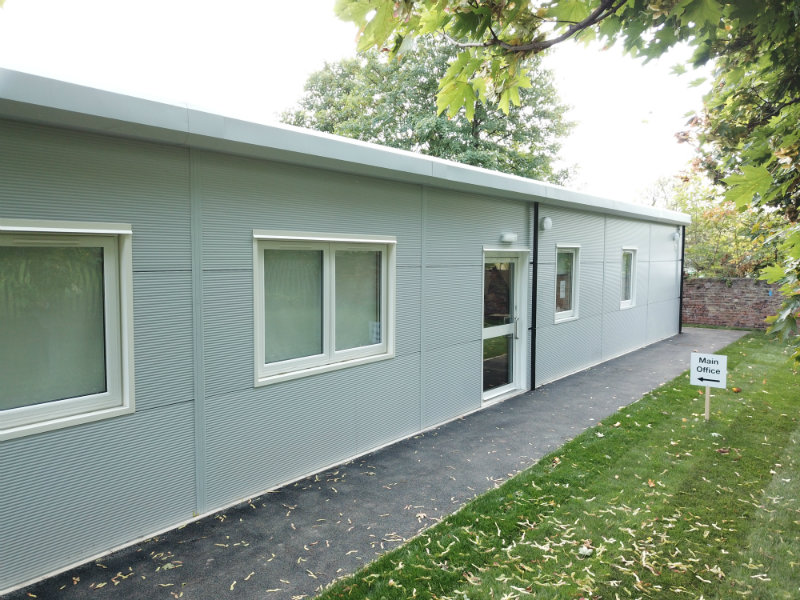