Reds10 are pleased to announce, that we have been awarded a project for Marylebone Boys’ School – their new temporary modular accommodation in Kilburn, North London.

Since the beginning of the scheme in late October 2015, following a competitive tender process, we have commenced offsite construction of the fit-for-purpose facilities and been awarded planning permission just earlier this month.

Marylebone Boys’ School is a Free School, set up by parents, teachers, volunteers and local residents to meet the needs of the community for a high quality state secondary school, which offers a traditional education for boys. Originally opening in September 2014 to 120 Year 7 pupils, Marylebone Boys’ School doubled its pupil numbers the following year. With a plan of further expansion and a need to accommodate the increasing number of pupils as boys move through the education system, the School has commissioned a larger permanent site, which is currently planned to be completed in the 2017/2018 school year.

However, until that point, the School will need to be able to operate with larger numbers of staff and pupils in a space, which allows is suited to its expanding needs. For this purpose, Reds10 are providing the school with a temporary purpose-built modular building, able to house 480 pupils and 50 staff until the time comes for the School to move into its permanent premises.

Split over four floors and covering a total of over 3,200m2, the School’s temporary space will be equipped with science labs, a library, an ICT resource centre, music practice rooms, design & technology labs as well as sports, kitchen and dining facilities and more.

Following the award of planning consent by Brent Council in early March, offsite manufacturing for the fit-for-purpose facilities and associated site works are well under way, will the first units due for installation in early summer 2016. 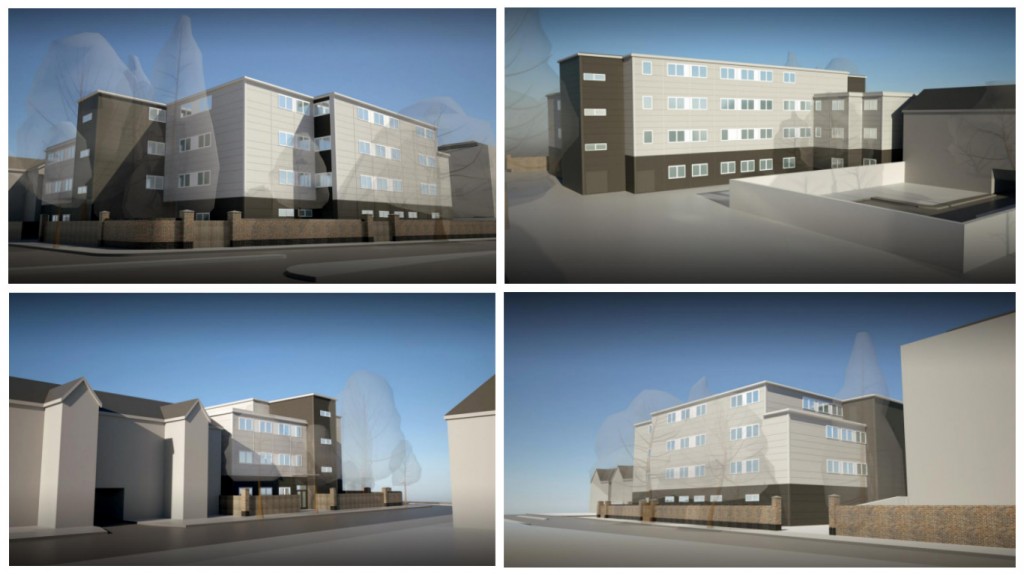