World firsts – modular builds that have pushed the design barriers.

The Myths of Modular Building – Fact or Fiction?

A History of Modular Buildings 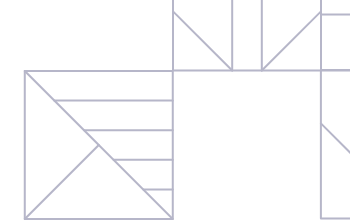 Modular builds have a surprisingly rich history and their origins go further back than you might think. We take a look at how their diverse use across continents has developed over the years.

One of the earliest prefabricated homes on record was designed and constructed by the London carpenter Henry Manning in anticipation of his son’s emigration to Australia in 1837. Manning’s design caught on, most likely because it was easily transported and assembled. By 1853 demand peaked with several hundred shipped to Australia in that year alone. Historians have identified colonial cottages with assembly instructions in Chinese and return addresses in Singapore; modular was catching on. 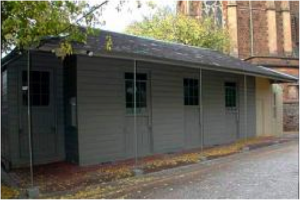 One of the earliest prefabricated homes on record is from 1837.
These sorts of homes were also erected during the Californian Gold Rush of the same period and clearly suited the transiency of settler life in which time was precious and the need to shelter large influxes of peoples high. On the same side of the Atlantic, ‘The Chattel House’ in Barbados was constructed from a similar design. Developed by emancipated slaves, the Chattel House, like this one below, provided a way around oppressive and restrictive laws that limited rights to housing and building upon land not owned by the resident.

Now over to The Crimea. Florence Nightingale’s letter to The Times in 1854 which reported the dire conditions in hospitals on the front led to Isambard Kingdom Brunel being commissioned to create a prefabricated modular hospital at Scutari, a large village on the Asian shore of the Bosphorus. The modular facility allowed for sanitation, ventilation and flushing toilets. Brunel was able to design and erect the project within 5 months – he too harnessed the potential for speed in modular building. 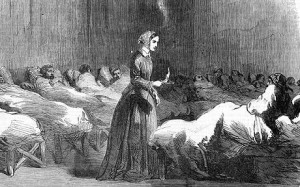 Isambard Kingdom Brunel erected a modular hospital in 5 months in 1854.

As the century turned, the world’s first prefabricated apartment blocks were erected in Liverpool; providing affordable and modern amenities for the city’s growing population. Incidentally, their pioneer John Alexander Brodie’s innovation was boundless, for it is he who invented the football goal net:  modern supporters can thank him for leaving matches with their noses unbroken. 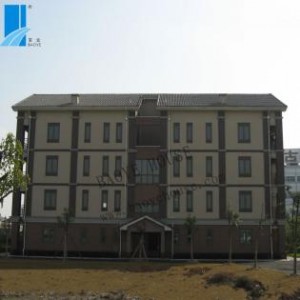 As the century progressed, World War II made new demands on Home Front infrastructure. Nissen Huts and Bellman Hangars were swiftly put up to cope with the evolving defense requirements. A Nissen Hut is pictured below. 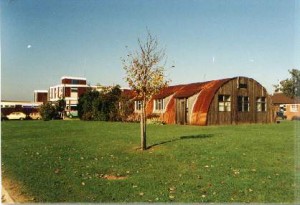 Although modular apartment blocks never really took off in the UK, they were rolled out on a large scale across eastern Europe in the quarter century following the war. 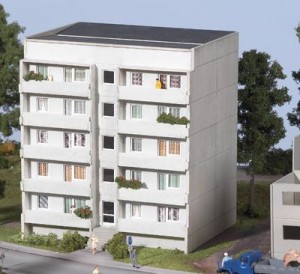 In recent years, the UK has really embraced modular buildings. In fact, they are becoming a central part of modern NHS infrastructure with the pull of modular the same now as ever; providing an innovative and lasting solution quickly and easily assembled. 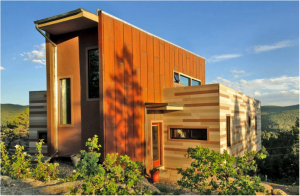 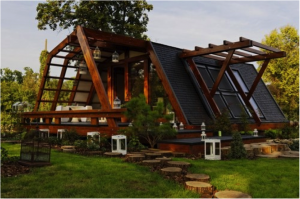 Reds10 have harnessed the age old practicality of modular buildings and combined it with fresh, modern and attractive aesthetics. If you’d like to be a part of history get in touch with Reds10 today. 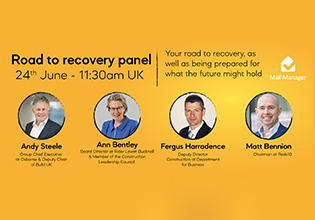 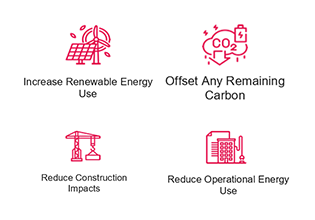