Marylebone Boys’ School is a newly formed Academy school in central London, offering a high quality learning facility. As the School’s permanent building by the side of the Paddington Basin was only in the concept stage by the time the School opened in September 2015, there was a need for high quality temporary accommodation, where the School can expand to cater for the increased intake of pupils since its opening, while still adhering to its high teaching standards.

Reds10 were appointed on a Design and Build contract for the School’s temporary site in Kilburn, taking the scheme from conception through to construction. Reds10 also managed the Planning Application process and by liaising closely with the School and Brent Council, were able to develop a scheme, which all parties (including local residents) were happy with.

A four-storey 3,200 m2 modular scheme, delivered during a 20-week site program, fitted with state-of-the-art science labs, a catering kitchen, library, Art & DT studios, a 360 person hall (and more) was handed over four weeks early. The works also included a new substation and demolition of the existing building on the site.

A 3,200 m2 modular building, constructed over a 20-week period, fitted with fully operational science labs, a catering kitchen, Art and DT classrooms, a 360 person hall and more. The finished building was handed over four weeks early. 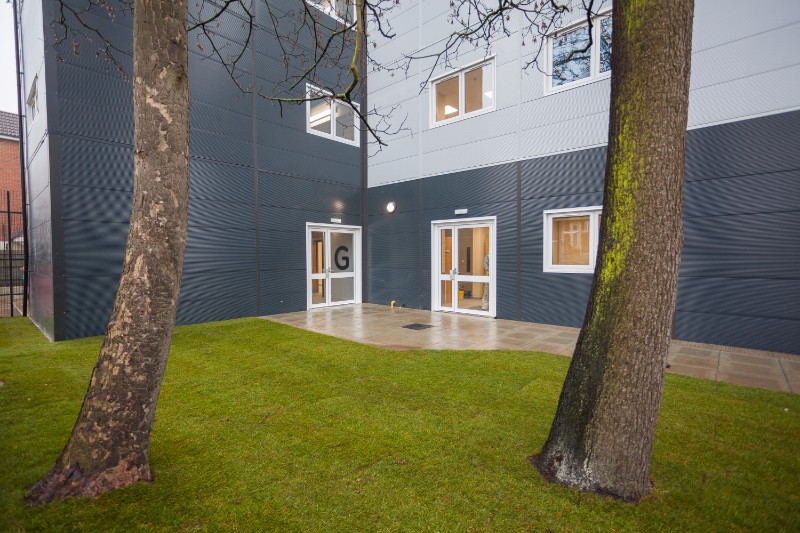 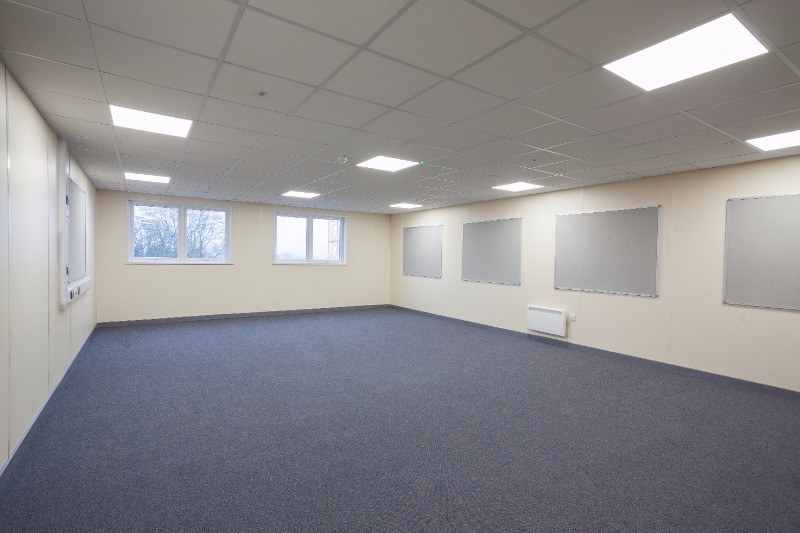 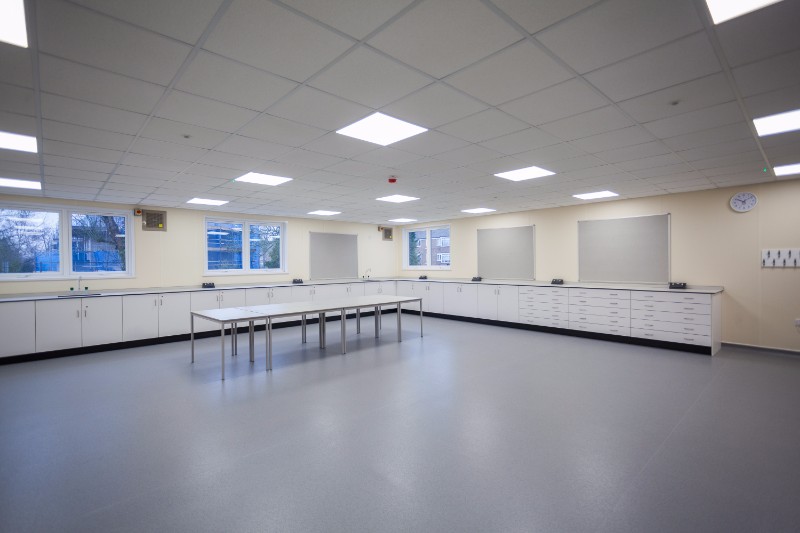 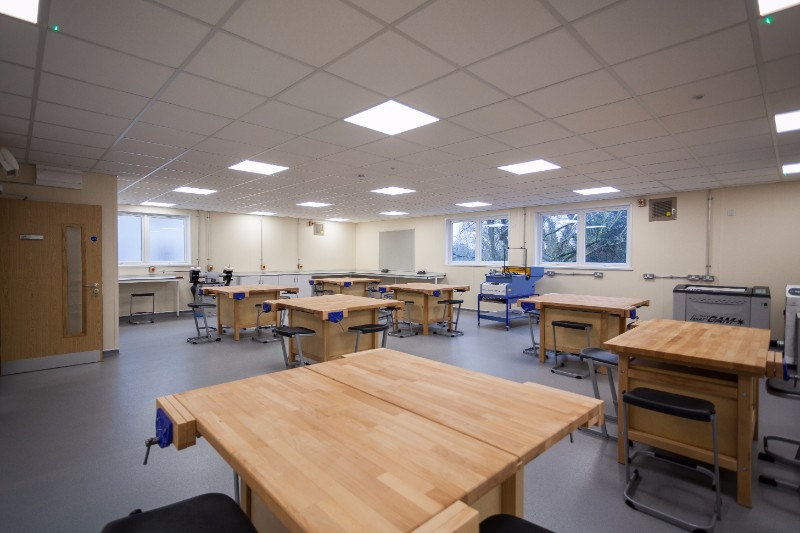 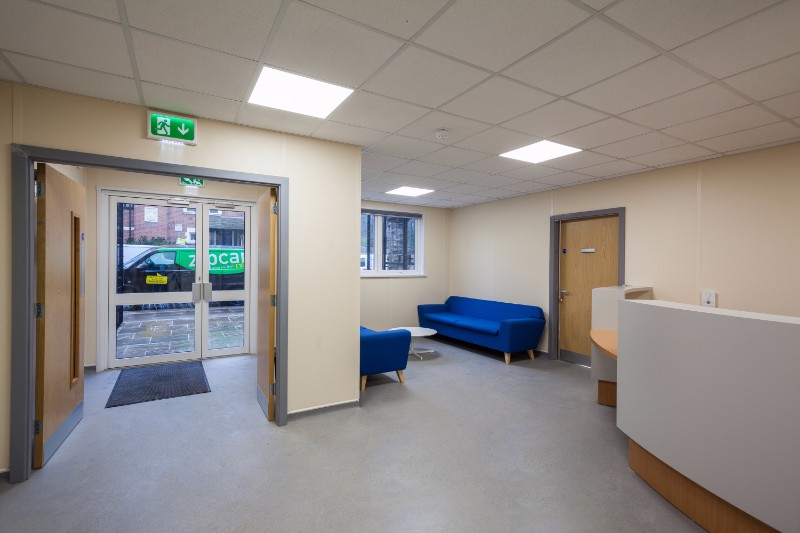 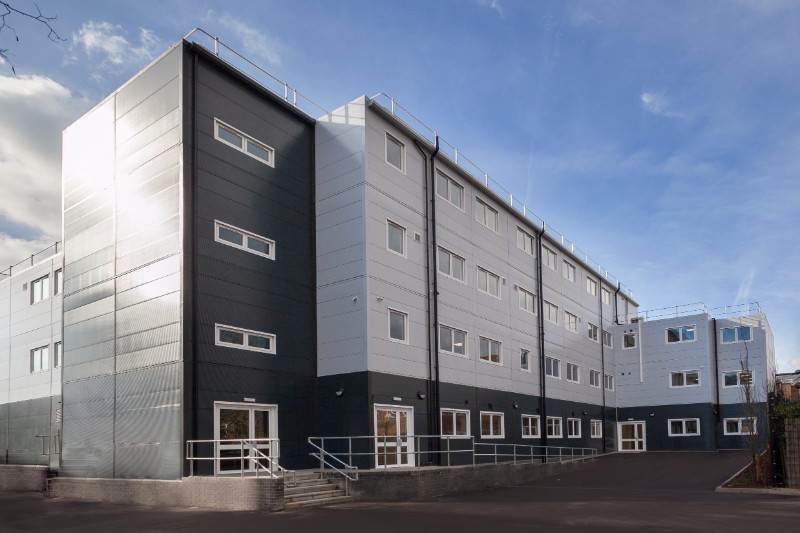 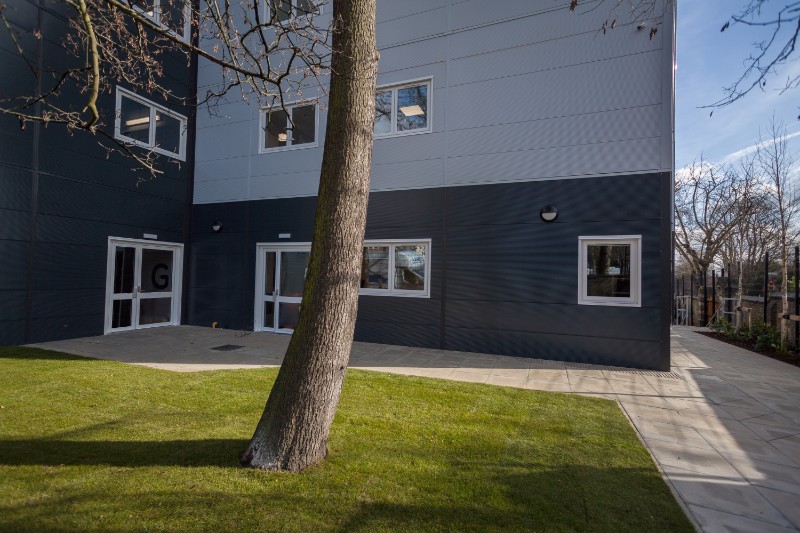 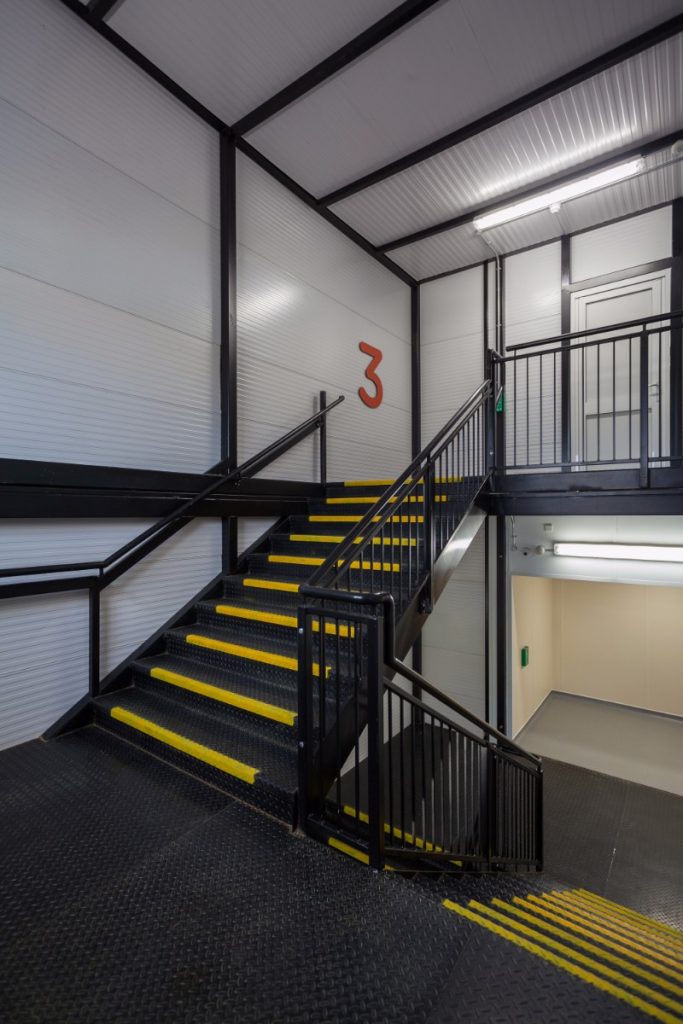