In December 2017, Reds10 were formally appointed to design and build the temporary CTEB.

The CTEB is equipped with a Building Management system linked to the vast network of other buildings on the Headingley site. BMS provides control for the VRF heating & cooling system, remote security and alarm systems and several other features.

Despite the project presenting numerous challenges, Reds10 were able to carry out the works in just 14 weeks on site, while working on a live university campus and even whilst liaising with members of the public, staff and students.

“Reds10 completed a two-storey modular build for Leeds Beckett University to provide a new home for our School of Education.  The building opened in May 2018 and has been very well received.  Throughout the process, Reds10 have been extremely helpful, open, honest and friendly.  The quality of the building is excellent and the whole process was smooth and efficient. I would have no hesitation in working with Reds10 again. “ 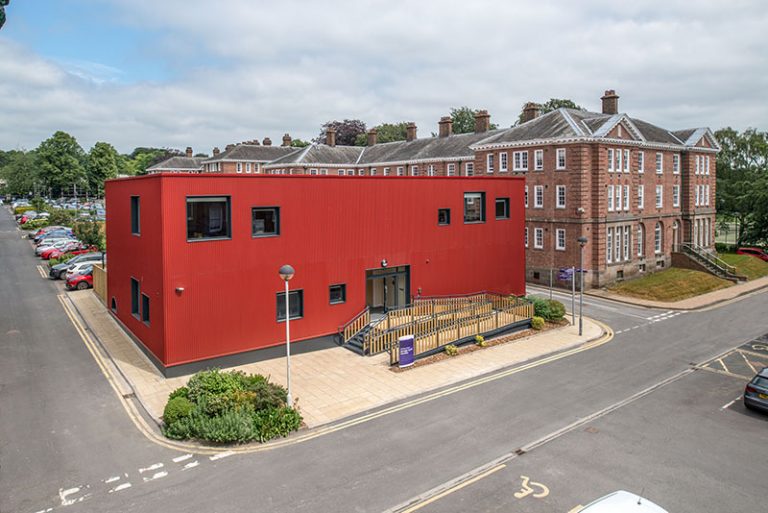 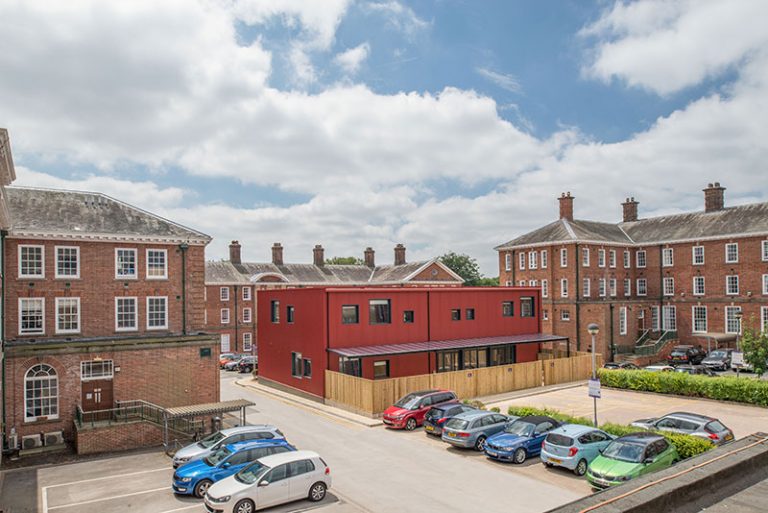 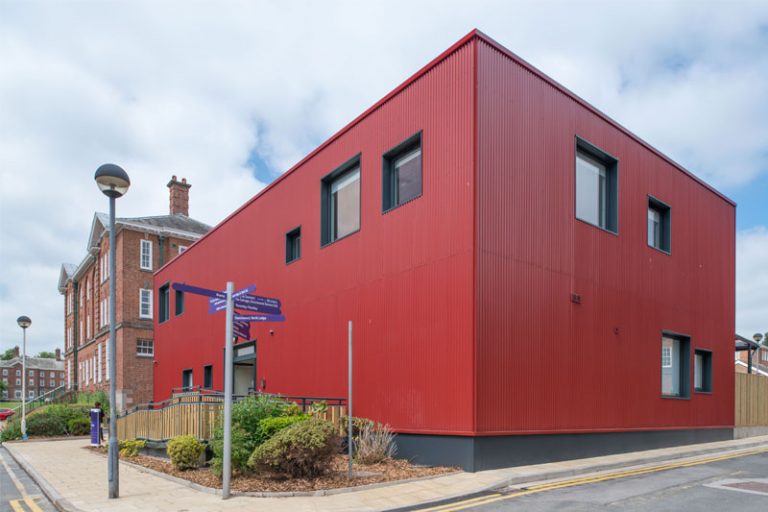