Eleven Arches is a registered charity who was in the process of developing a new open air night show illustrating the history of England in the eyes of a small boy. They approached Reds10 with some initial conceptual drawings for Washrooms that were to be used by up to 8000 visitors per show. The client wanted people to leave the show with positive feelings and they felt that the washrooms played a significant part in this.

Reds10 worked with the client to develop the brief then on to a robust and effective design in two separate locations. The design needed to maximise the flow of people whilst reducing queueing time. Once the outline design was approved, a great deal of time and attention was put into the fixtures, fittings and general feel of the washrooms.

Reds10 had 2 months from initial enquiry to completion and therefore utilizing an off-site fabrication method for the washrooms assisted to achieve this timeframe. The deadline was also non-negotiable as the first show was scheduled for 3rd July 2016. Reds10 completed all works a week early, allowing time for some additional finishing touches.

Off-site fabrication provided a platform to construct the toilets off-site whilst completing the onsite ground works and services to achieve the immovable completion deadline. 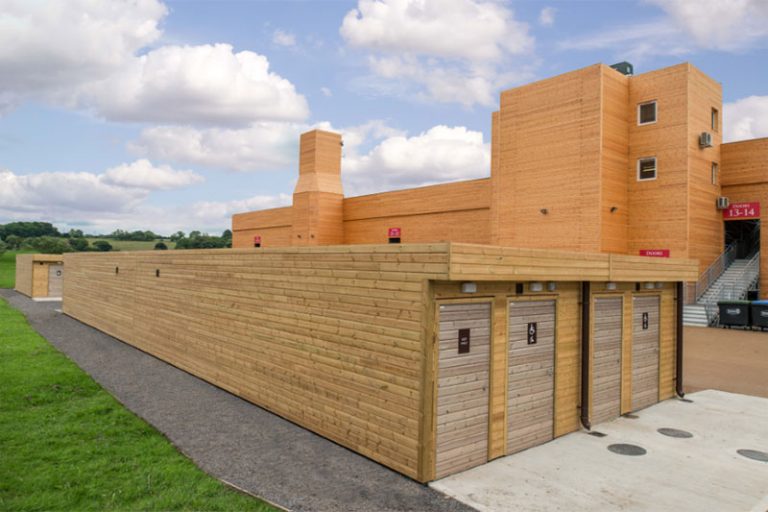 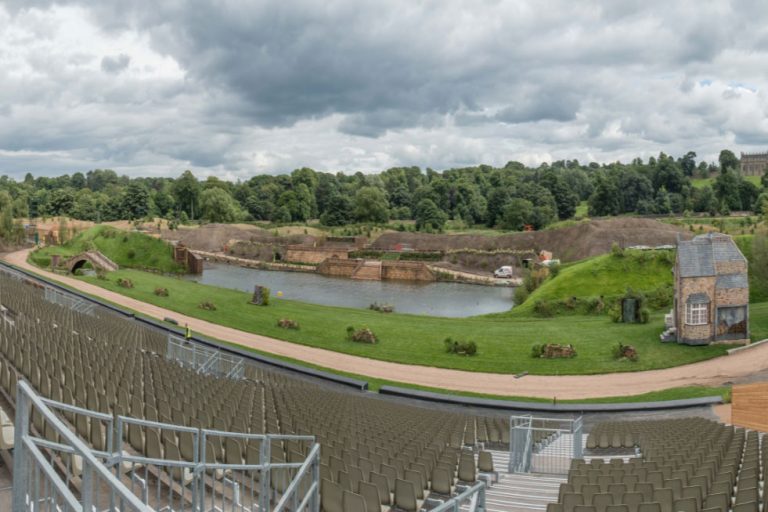 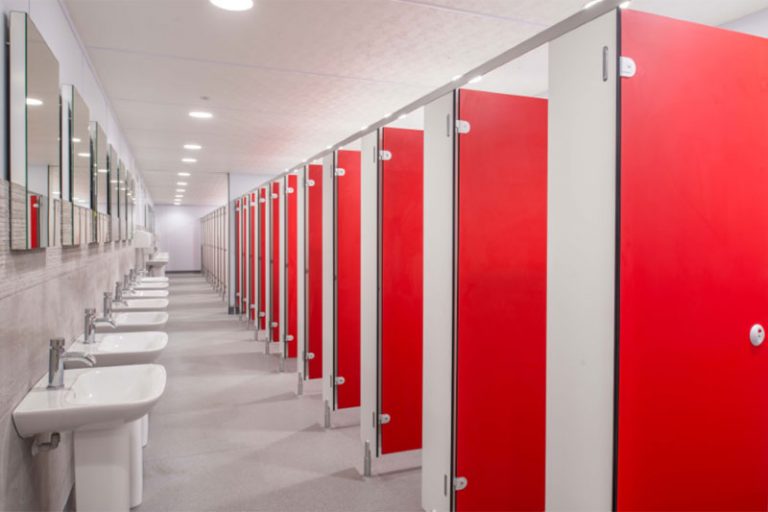 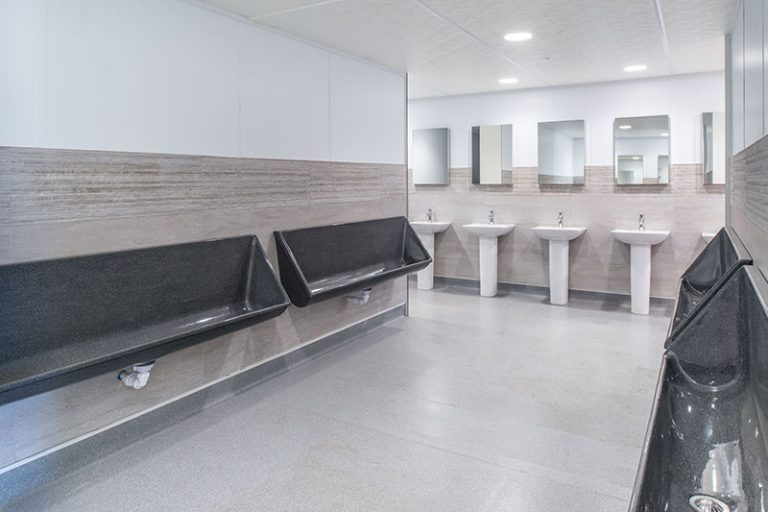 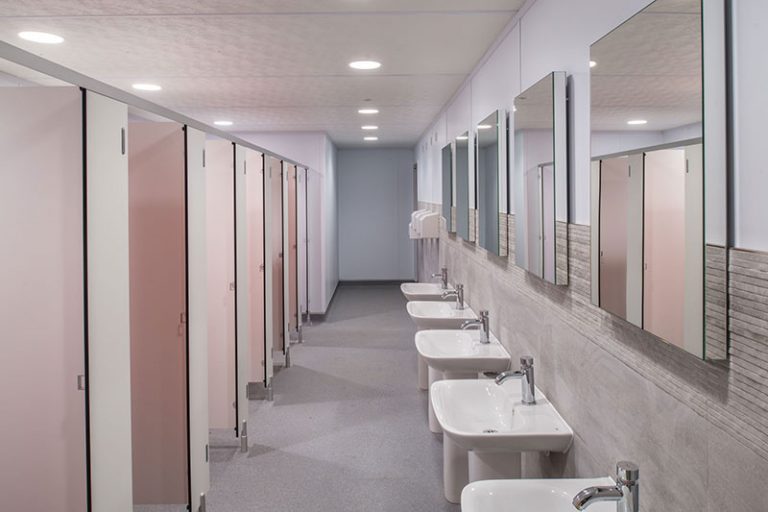