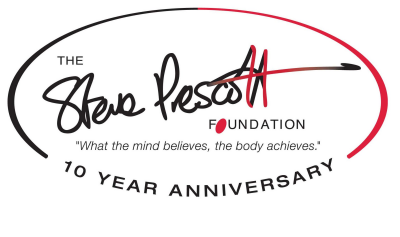 Reds10 are immensely proud to be able to sponsor Mark Bell in his October 2018 climb to Everest Basecamp in support of the Steve Prescott Foundation.

The Foundation was set up in honour of Steve Prescott MBE, a former St Helens, Hill, Wakefield, Ireland rugby player and GB Lions Tourist. In 2006, Steve was diagnosed with Pseudomyxoma Peritonei, a rare form of Cancer. Since his diagnosis, Steve has taken part in and organised numerous fundraisers including a 199 mile walk and several boxing tournaments. Steve had also completed the London Marathon and received an MBE for his services to Rugby League and Charity work.

A firm believer in the concept that a terminal illness wouldn’t stop him from trying new challenges and pushing his body to its limits, Steve work has helped raise funds for Christie Cancer Hospital in Manchester (one of Europe’s leading cancer centres, treating over 40,000 patients a year and a specialist hospital for Pseudomyxoma Peritonei) and the Try Assist Fund (formally The Rugby League Benevolent Fund, supporting players affected by serious injuries while playing the Rugby League).

Like Steve, Mark Bell will also be pushing his body to its limits during his 16 day trek to Kala Patthar at 5,545m (just under 20,000ft) above sea level.

If you would like to donate to the cause, you can do so via Mark’s JustGiving page here. 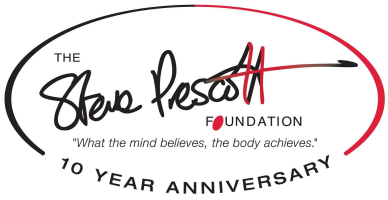